TEHRAN (Fars News Agency)- Iranian Foreign Ministry Spokesman Seyed Mohammad Ali Hoseini said that as with the other issues, suspension can also be put to discussion during Iran-West nuclear negotiations if only fair and just conditions are provided.

Speaking to reporters during his weekly press conference here on Sunday, Hoseini responded to the frequent questions raised about the likely imposition of sanctions, and said that the measure would produce reciprocal, regional and international effects.

He said the other party is well aware of the stated fact, and would thus, take the needed precautions before embarking on such a decision.

Asked about the Iranian Foreign Minister’s recent invitation to the western parties for the resumption of talks while Tehran has rejected the West’s prerequisite for talks, Hoseini pointed to the several rounds of constructive and positive talks between Iran’s top nuclear negotiator Ali Larijani and EU Foreign Policy Chief Javier Solana, and said, “At first a positive trend of talks was perceivable, but negotiations later changed and grew feeble. We believe that such a turn in the trend of talks has certainly come under the influence of the adventurous states.”

He said Iran is insistent on the continuation of the talks, “we believe that they must return to the negotiating table so that the agreements we have already reached could be used as a basis for future talks.”

Responding to the question if Iran would accept a limited suspension of its enrichment activities, at least, during talks with the West, he stressed that no type of suspension has any room in Iran’s nuclear policies, and continued, “If fair and just conditions are provided, suspension can also be put to discussion during the talks similar to other issues.”

Asked about Iran’s likely measure in reaction to the recent meeting between the head of Belgium’s Senate and Maryam Rajavi (One of the leaders of the terrorist group MKO), the spokesman said that the Belgian ambassador to Tehran is due to be summoned to the Foreign Ministry to present the required explanations.

Reminding that the European Union has officially declared MKO as a terrorist group, he concluded, “Yet, they make an instrumental use of the group every now and then, and apparently, it is now the time for Belgium to do so. Anyway, this proves that all the allegations they have made about campaign against terrorism have been mere claims.” 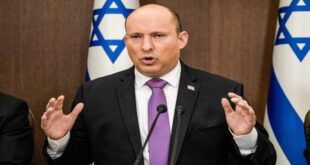 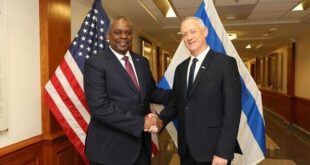 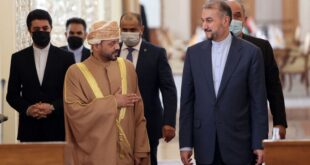 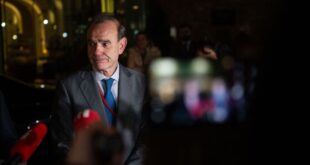