Serbia must arrest Bosnian Serb wartime commander Ratko Mladic by the end of the year, chief UN prosecutor Carla del Ponte told journalists on Tuesday (July 3rd). She also urged the EU not to sign a Stabilisation and Association Agreement with Serbia before the fugitive is found and transferred to the tribunal in The Hague. Her comment followed a meeting with EU Enlargement Commissioner Olli Rehn. “EU conditionality is the most effective tool,” the prosecutor said, adding that 90% of the arrests of war crimes suspects are the result of pressure by the EU.In Belgrade, the head of Serbia’s national council for ties with the tribunal, Rasim Ljajic, said his government would not set any deadlines nor make any promises. He said local authorities are doing everything possible to find Mladic and the other indictees. 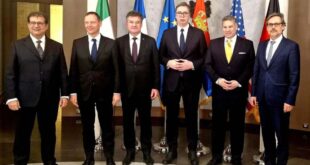 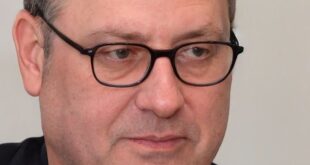 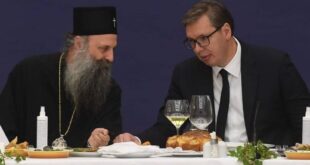