Iran-Khodro with an annual production rate of 245,000 cars was recognized as the fourth manufacturer of Peugeot Citroen in the worldAccording to the International Union of Vehicle Manufacturers, France’s Peugeot Company and its production lines worldwide manufactured approximately 3 mln cars in 2006.

The report said that the 15 countries, which produce or assemble Peugeot’s products, have manufactured 2.961 mln cars in 2006. 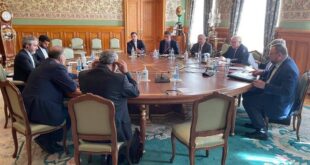 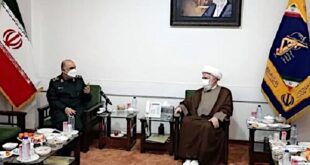 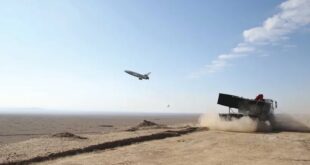