According to occupation sources, a Russian gang was attacked as a result of sabotage act in the outskirts of the city of Gudermes. The invaders were traveling in an UAZ army jeep when they were ambushed. The invaders claimed that as a result of this attack, only two invaders, the “Lieutenant” and “sergeant” were injured. No other details have been reported. 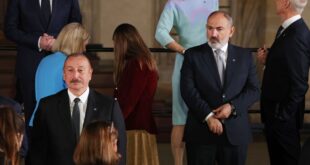