TEHRAN (FNA) A group of gas-exporting states led by Iran and Russia is moving towards creating a formal body similar to the Organization of the Petroleum Exporting Countries.

The charter for the proposed “gas OPEC” would be presented for approval at the seventh annual meeting of the Gas Exporting Countries Forum in Moscow in June, the Kommersant broadsheet said, citing unnamed Russian government sources.

“The main issue being discussed by the Gas Exporting Countries Forum is the transformation of an informal club that has no centralized organization… into a serious international organization of gas suppliers,” the paper said.

The paper noted that a draft charter of the organization, almost identical to that of OPEC, had been drawn up by Iran last year.

Talk of a “gas OPEC” aimed at coordinating such issues as pricing has contributed to worries among Western countries that they are threatened by overdependence on gas supplying states.

Quoting experts, Kommersant predicted the body was likely to be created, but that strong opposition by the European Union and the United States could limit its influence.

Russia has the world’s largest proven gas reserves, while Iran has the second-largest. 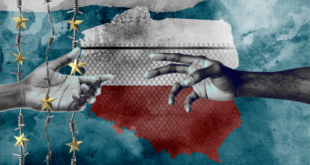 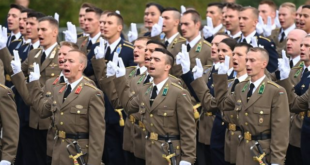