AMSTERDAMÂ – The U.N. war crimes tribunal in The Hague will appoint four more judges to increase the number of trials it can hold and help it wrap up its work by 2010, the court said on Thursday.

The court, set up by the U.N. Security Council in 1993 to try those most responsible for the wars which tore apart the former Yugoslavia, is under pressure to complete all trials this year and all appeals by 2010.

However the court’s two most wanted suspects — former Bosnian Serb leader Radovan Karadzic and his military chief Ratko Mladic — charged in relation to the 1995 Srebrenica massacre of 8,000 Muslim men and boys, are still fugitive.

The trial of former Croatian general Ante Gotovina is also only due to start in March.

The court has 16 permanent judges elected by the U.N. General Assembly, as well as 12 extra appointed to work on specific cases. Under a resolution passed by the U.N. Security Council on Wednesday the number of additional judges can be temporarily raised to 16.

“With the approval of this resolution, the tribunal will be able to increase its level of productivity, hearing up to eight cases simultaneously, the highest number since its establishment,” the court said in a statement. 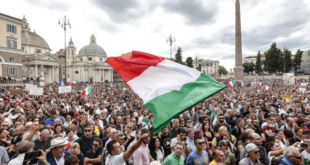 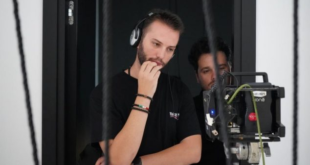 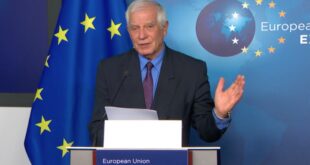 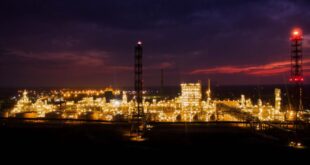