Russia says it will maintain military checkpoints within Georgian territory for good, despite a promise to complete a partial troop withdrawal by the end of the day.A senior Russian official said they will build a permanent infrastructure in a â€˜buffer zoneâ€™ close to the disputed breakaway region of South Ossetia.

Georgian President Mikheil Saakashvili has already said his country will not tolerate buffer zones, claiming Moscow is trying to annexe part of its territory. Russia says its presence is to protect South Ossetians.

The conflict flared when Tbilisi tried to re-take South Ossetia â€“ a region which does not consider itself part of Georgia and enjoys support from Moscow.

As part of a major counter-offensive, Russian troops moved into the strategically important Georgian town of Gori.

The Organisation for Security and Cooperation in Europe has been monitoring the ceasefire and the Russian troop withdrawal from Gori.

The US believes the Russians are moving too slowly, although Germany has expressed confidence that Moscow will eventually withdraw from Georgia completely. 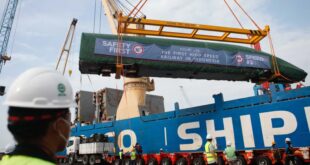 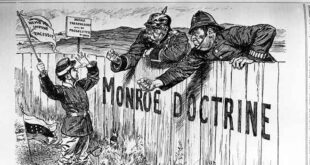