He said Russia — which responded by sending troops and tanks deep into Georgia and routing it in a five-day war — would have acted just as decisively if the former Soviet republic had already had a roadmap for NATO membership instead of just a promise of future entry.

“NATO won’t become stronger this way, global tensions won’t be reduced. What if Georgia had a NATO membership action plan? I would not wait for a second in making the decision I made at that time. What would the consequences be? They could be much worse,” he said.

NATO’s treaty provides for member states mutually to defend each other against aggression. The membership action plan does not provide the same protection, but members may nevertheless feel obliged to intervene.

Georgian membership would be a destabilizing factor, both for the Western military alliance and for the volatile Caucasus region, Medvedev said in an impassioned presentation to the annual meeting of the Valdai Club, which groups journalists and Russia analysts.

“The situation is not fair to Russia, it is humiliating to Russia and we are not going to tolerate this any longer.”

He said Georgia’s attack on South Ossetia and the West’s failure to back Russia had exposed as an illusion any lingering belief in Russia that the world was a just place.

“The world has changed. Almost immediately after the events in the Caucasus it occurred to me that August 8 was for us almost what 9/11 was for the United States.

“The United States and the whole of humanity drew many lessons from September 11, 2001. I would like to see August 8, 2008 result in many useful lessons as well.”

Respect for international law, a more effective global security system and a shift away from U.S. dominance of international diplomacy were among the goals he listed.

Russia responded by sending in its tanks to “muzzle Saakashvili”. Hundreds died and tens of thousands were displaced in the five-day war.

“Washington was giving Georgia the sense that Russia would not interfere, we didn’t have the will or capacity,” he added.

“These foreign policy failures by the United States and Georgia will be studied in foreign policy text books. In the case of Georgia it was also a crime.”

The Russian president balanced his remarks by saying he did not believe the Caucasus crisis had caused a faultline in relations between Russia and the West, which would lead to another long period of confrontation.

“We don’t want to become a militarized country behind an iron curtain — it’s a bore, I’ve been there.” 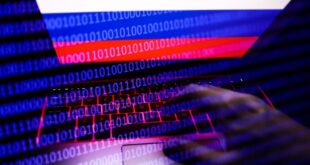 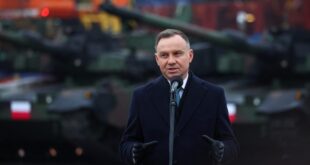 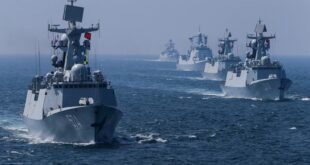 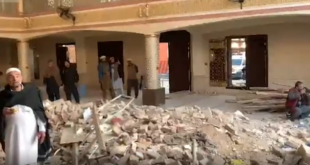