AÂ fire has destroyed the main hall of Egypt’s National Theatre in the centre of the capital, Cairo. More than 20 engines responded to the blaze, which officials said was caused by an electrical fault.

Three firefighters were treated for smoke inhalation, but there were no other casualties reported as the theatre was closed when the fire began.

The upper house of Egypt’s parliament was damaged by a fire last month, also blamed on an electrical fault.

The fire in the National Theatre began just before the evening meal during the Islamic holy month of Ramadan.

A civil defence official told the state news agency Mena that an electrical short-circuit in the air conditioning system caused an explosion which started the fire.

Post Views: 259
Previous Car bombings kill 12 in Baghdad
Next Belarus under the microscope on election day 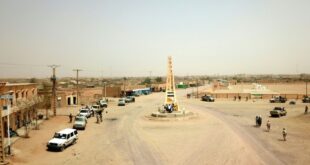 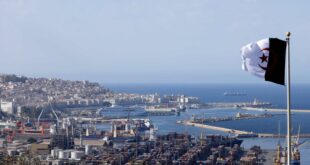 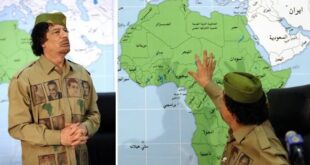