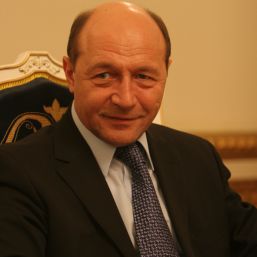 Romanian social democrat senator Olguta Vasilescu said Monday the social democrats and the democrat liberals agreed on running presidential elections on November 22, a final decision being made in the Government meeting.

Vasilescu said it is almost certain the election will be organized on this date, as this was agreed by both democrat liberals and social democrats during the governing coalition meeting.
The leaders of Romania’s ruling coalition on Monday discussed the program regarding the emergency ordinance on Romania’s presidential elections and planned the first round of presidential elections at the end of November.

“We talked a little about the program regarding the emergency ordinance on Romania’s presidential elections and we shall make a decision in this respect next week,” the Democratic Liberal Party (PDL) vice-president, Adriean Videanu, said Monday after the meeting of the ruling coalition.