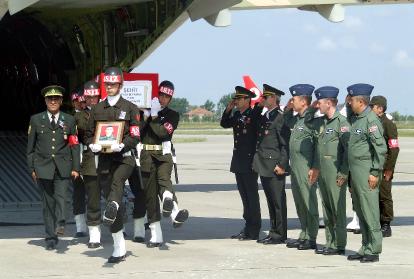 Speaking to reporters following his meeting with Yıldız, Wexler recalled the agreement reached between the two countries during U.S. President Barack Obama’s visit to Turkey in April, on deepening the trade and business ties.

He also emphasized the need to increase the trade volume between Turkey and the United States and said that cooperation in the energy field could be a good contributor in this regard.

They also discussed ways to increase cooperation and partnerships between the Turkish and U.S. private sectors, especially in regard to renewable energy sources.

In response to a question on whether Turkey’s recent comprehensive deal with Russia could hamper the Washington-backed Nabucco pipeline project, Wexler said the United States was supporting an environment where oil and gas resources could be carried to Europe without difficulty.