Cyprus marked the 36th anniversary of the Turkish Army’s intervention on the island Tuesday, a move that effectively divided the island into Greek-dominated south and Turkish-dominated north. Eight years later, the Turkish Republic of Northern Cyprus was declared, which is only recognised by Ankara. In a joint declaration to mark the anniversary, Greek Cypriot leaders criticised “the actual occupation of Cyprus” and expressed their commitment to resolve the so-called Cypriot issue. Cypriot Foreign Minister Markos Kyprianou was in Athens where he met with Greek Prime Minister George Papandreou and President Karolos Papoulias. Both expressed solidarity with Cyprus’ efforts to reunify the island.

Meanwhile, Turkish Cypriot leader Dervis Eroglu called for an agreement by the end of this year. “Our neighbours in the south are holding [general] elections next year [2011], that is why drawing out the negotiations will eliminate the chance for an agreement, or at least shelve the matter for a very long time,” Eroglu said. Turkish Deputy Prime Minister Cemil Cicek, meanwhile, expressed support for efforts to reunify the island, adding talks cannot last forever. “We insist on a solution … by the end of 2010; otherwise everyone should go their own way,” Cicek said during a visit to the Turkish-dominated north. Greek Cypriots believe no deadlines should be set. 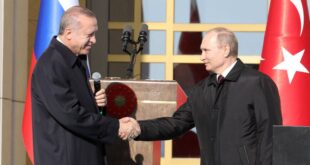 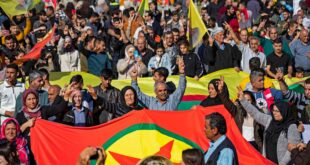 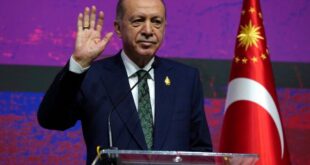