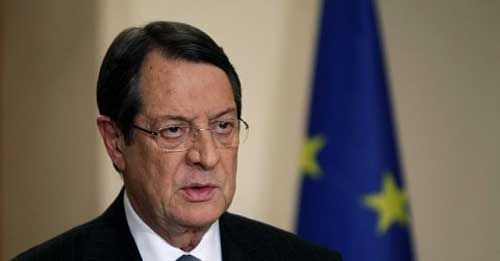 Cypriot banks re-opened on Thursday after an almost two week long shutdown to prevent a run on deposits by panicked Cypriots and wealthy foreign depositors. Anastasiades said the risk of bankruptcy had been averted, and assured Cypriots that the situation had been “contained”.