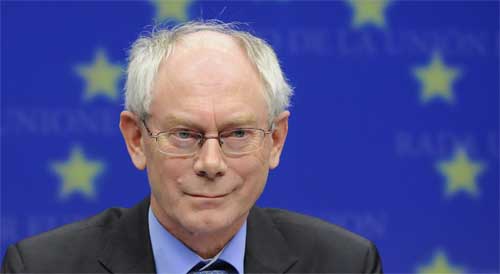 President of the European Council Herman Van Rompuy will on Monday confer with Serbian officials in Belgrade.

Several other EU officials will visit next week as a result of the Council’s decision to open membership talks with Serbia.

As announced in Belgrade, Rompuy will first meet with Serbian Prime Minister Ivica Dačić, after which a meeting between the two delegations will be held.