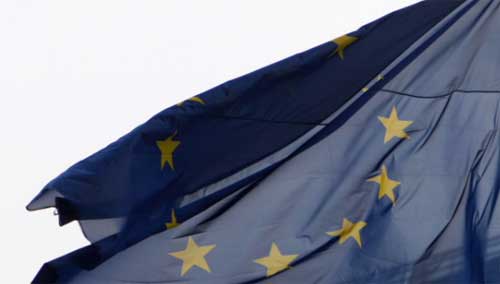 The European Commission has once again recommended the opening of EU accession negotiations with the Former Yugoslav Republic of Macedonia.

In an annual report adopted on Wednesday, the European Commission says the country continues to sufficiently fulfill the political criteria.

However, the Commission has noted that “a constructive approach to relations with neighbouring EU Member States remains important” – which apparently refers to Macedonia’s name dispute with Greece and the fact that the announced good-neighbor agreement with Bulgaria is not yet signed.

Bulgaria’s grievances are against discrimination in Macedonia against citizens who determine themselves as Bulgarians, as well as against Macedonia’s encroachment on parts of Bulgaria’s historic and cultural heritage.

Post Views: 315
Previous Egyptian FM says relations with US are in ‘turmoil’
Next EC open to continue accession talks with Turkey