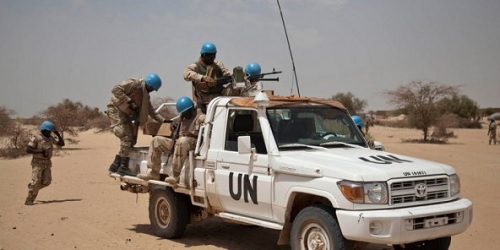 South Sudan’s government is claiming that the UN Security Council mandate has expired to send a new contingent of 4 000 peacekeepers to boost the existing force.
Minister of Information Michael Makuei told the Associated Press that December 15 was the expiration date for the deployment of peacekeepers to bolster the existing 12 000 UN troops in South Sudan.
He said a new resolution is needed for the additional troops.
The UN mission in South Sudan responded in a statement saying that its mandate to increase the protection force had been extended by the Security Council until December 2017.
The UN Security Council decided in August to send additional peacekeepers after clashes killed hundreds in South Sudan’s capital Juba.
South Sudan initially objected to the force and has delayed its deployment. 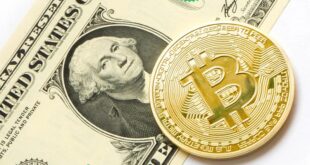