US, Egypt to hold joint military exercise for first time since Arab Spring 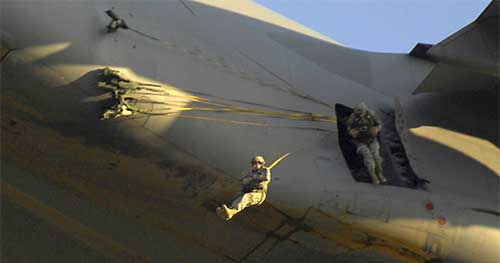 The United States military will take part in a biennial joint military exercise with Egypt called Bright Star 2017 — marking the first time the U.S. has participated in the joint exercise since the toppling of Egyptian President Hosni Mubarak in 2011, CNN reported on Aug. 15.
The joint exercise dates back to the early 1980s, following the signing of the Camp David Accords during President Jimmy Carter’s administration. Bright Star was carried out every other year since — until 2012, when the exercise was canceled due to instability in Egypt after Mubarak’s ouster.
Then-President Barack Obama canceled the exercise in 2014 over allegations of human rights abuses by the Egyptian government following the 2013 military coup.
U.S. Army Maj. Josh Jacques, a spokesman for U.S. Central Command, which oversees U.S. troops in the region, called Bright Star 2017 a bilateral “command-post exercise, field training exercise and senior leader seminar held with the Arab Republic of Egypt.”
A U.S. defense official said that about 200 U.S. troops would participate in the exercise. The last time Bright Star was held, in 2009, some 1,300 U.S. soldiers and Marines took part.
“Participation strengthens military-to-military relationships between U.S. forces and our Egyptian partners,” Jacques told CNN, adding that “the exercise enhances regional security and stability by responding to modern-day security scenarios.”
“We appreciate the invitation to work with the Egyptian Armed Forces,” he added. 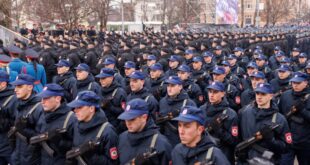 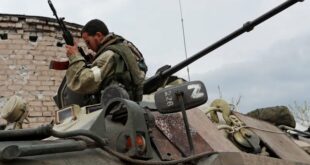 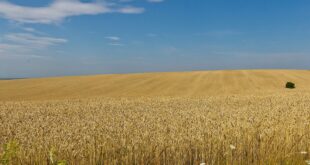 300,000 Metric Tons of Wheat Bought by Egypt Stuck in Ukraine 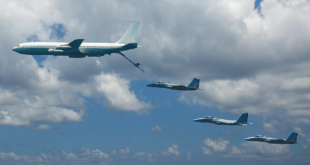