Al-Arabiya: Libyan Army Arrests Leading Al-Qaeda Member Abu Sufyan Bin Qumu, Suspected of Involvement In The Attack On U.S. Consulate In Benghazi
On June 17, 2018, the Al-Arabiya website reported that according to “a senior military source” Libyan armed forces arrested a leading member of Al-Qaeda (AQ), Abu Sufyan Bin Qumu, on June 16, 2018, during a raid on one of the last strongholds of the extremist groups in Derna.
Article In The Al-Akhbar Lebanese Daily: Indications Of A Priority Shift In TIP – From Jihad In Syria To Jihad Against The Buddhists In East Asia
On June 20, 2018, the Lebanese daily Al-Akhbar, which is close to Hizbullah and the Syrian regime, published an article about the Turkestan Islamic Party (TIP) reporting that the party is changing its priorities from jihad in Syria to jihad in other arenas, particularly in East Asia.(by memri org). 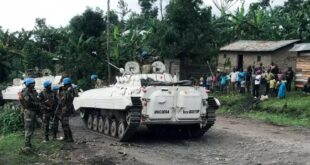 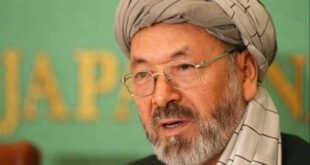 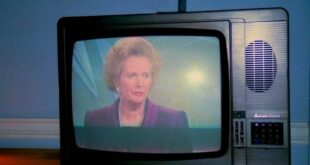