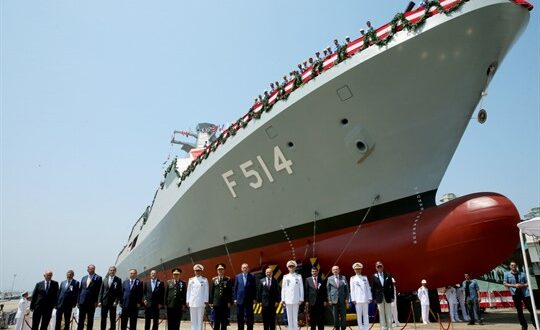 On July 24, Turkish President Recep Tayyip Erdogan joined thousands of worshippers in the streets around the historic Hagia Sophia in Istanbul for a doubly symbolic moment. Surrounded by a swarm of politicians, soldiers, security forces and imams, the Turkish leader made his way into the giant, former Byzantine cathedral through doors once hammered open by conquering Ottoman soldiers in 1453. Inside, he read out the namaz, or Muslim prayer, formally turning the 1,500-year-old building back into a mosque.

In doing so, Erdogan was turning the page on nine decades of recent history, during which this extraordinary structure and UNESCO World Heritage Site had been a globally recognized symbol of secular Turkey. Indeed, since 1934, Hagia Sophia had been neither a cathedral nor a mosque, but a secular museum, established as such by the very founder of modern Turkey, Mustafa Kemal Ataturk. Yet Erdogan was not only challenging Ataturk’s vision of a secular state that day. By choosing July 24 to hold the reopening ceremony, Erdogan was also challenging the entire foundation of modern Turkey’s international status.

Post Views: 183
Previous Turkey and Egypt Open the Door to a Diplomatic Thaw
Next How Will France’s Growing Naval Presence in Asia Affect Its China Ties?