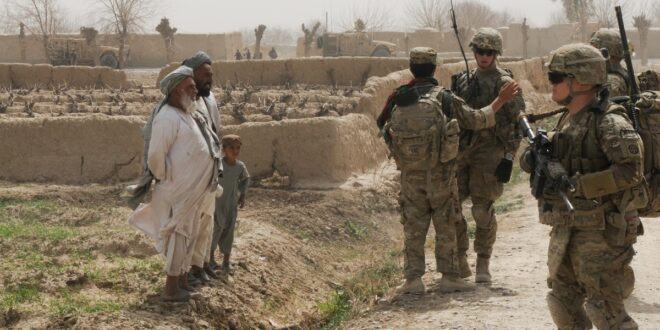 The Pentagon is helping State identify Afghan interpreters for evacuation

Operation Allies Refuge will start evacuating Afghan interpreters and fixers by the end of the month, the Biden administration announced on Wednesday, but it remains to be seen how many of the tens of thousands who aided U.S. troops over the past 20 years will be able to complete that process.

There have been no requests for military transport, and officials have declined to list any possible overseas bases where evacuees will go to complete the Special Immigrant Visa process, but the Defense Department will have a role in the effort.

“One of the things that our action group is going to be doing is helping with the information data pool of who we know, and we can certify, worked with us in that past 20 years,” spokesman John Kirby told Military Times. “And it doesn’t just have to be bound by translators and interpreters.”

While there are more than 18,000 SIV applicants who have waited years to get approval, White House press secretary Jen Psaki told reporters Wednesday that the goal is to get eligible individuals out of Afghanistan by the time the U.S. officially wraps up its military presence in Afghanistan at the end of August.

Beyond those applicants, studies in recent years have noted that the individual units employing Afghans on the ground have not always kept the best records.

The consequences are twofold: The U.S. doesn’t actually know how many Afghans worked with troops, and it can’t always verify the employment of those who have started the SIV process.

In the meantime, many have told researchers they’ve faced death threats from the Taliban ― in addition to reaching out Military Times and other outlets directly asking for help.

There have been no requests for troops to provide security during the relocation process, Kirby said.

A senior administration official told Military Times on Wednesday that many of the details are close-hold, for operational security concerns,