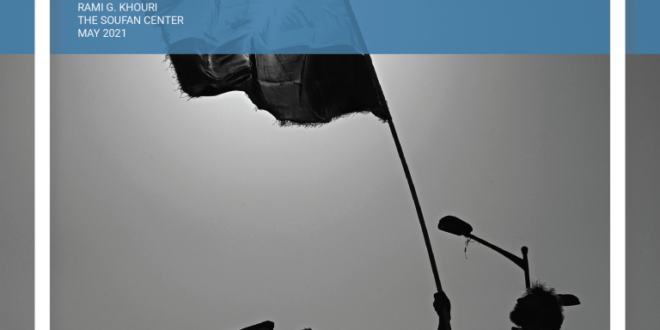 The Decade of Defiance & Resistance: Reflections On Arab Revolutionary Uprisings And Responses From 2010 – 2020

The dynamics fostered by the wars and revolutions plaguing many Arab states today represent the most consequential national transformations since World War I, culminating in a period of civilian defiance and resistance that was especially distinct between 2010 – 2020. Despite being pauperized by predatory governments, citizens have challenged their heavily militarized states, emerging to fight battles that have been brewing for decades. Both the protesting citizens in the streets and the hardline governments that try to blunt their momentum are highly motivated. The outcome of these historic confrontations remains unclear. Yet, it is already possible to identify the causes, actors, motivations, and tactics on both sides that have fueled the waves of rebellion and repression over the past decade. Since the start of the 2010 – 2011 uprisings across the Arab world – the so-called “Arab Spring” – long-term transformations in the mindsets and actions of citizens have emerged that have the potential to catalyze political change across the region for decades to come, shaping political relationships between the governed and governors.

Post Views: 196
Previous A Way Forward With Iran? Options for Crafting a U.S. Strategy
Next ‘US Sanctions Against Iran Must Be Lifted’, Raisi Demands