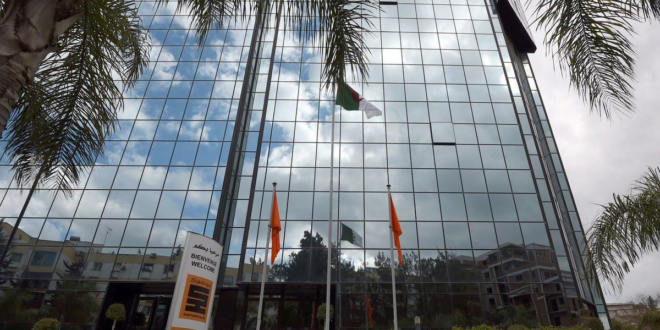 The future of Algeria’s gas pipeline which supplies southern Spain via Morocco is shrouded in mystery as the diplomatic row between Rabat and Algiers persists and the contractual deadline for using the transit pipeline looms.

Yesterday, Algeria’s state-owned oil company, Sonatrach, announced that it had increased the annual transmission capacity of the Medgaz pipeline which is connected directly to Spain and provides Algiers with an alternative to the route through Morocco, from eight billion cubic metres to 10.5 billion cubic metres.

Earlier in June, Sonatrach CEO Taoufik Hakkar said that if Rabat wants to renew the supply contract, there will be fresh talks about it.

However, both Algeria and Morocco could lose from the non-renewal of the gas pipeline contract beyond October.

If the contract is not renewed, Algeria will lose one of its important logistical options, even if the direct pipeline between it and Spain is capable of meeting the European country’s demand and any neighbouring markets.

Meanwhile, Israel could also benefit if the agreement is not renewed as it has been searching for new markets for its gas fields.

Tel Aviv could offer to supply Rabat with natural gas to meet the needs of its markets, as a substitute for the Algerian gas.

It could then go on to using the Moroccan-Spanish gas pipeline to supply Madrid and neighbouring markets with Israeli gas.