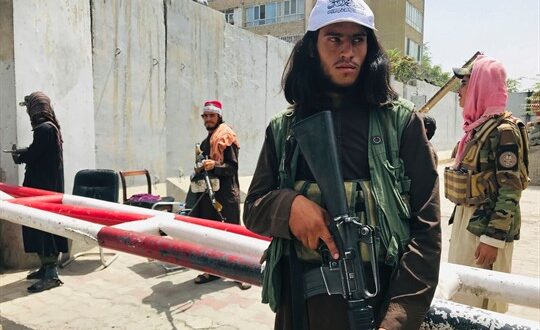 For U.S. Allies and Partners, Afghanistan Is an Unsettling Precedent

A full accounting of the costs of the United States’ failed intervention in Afghanistan will take years or even decades. But judging from the reactions from overseas to the past week’s events, the debacle has already taken a significant toll on America’s credibility. Justifiably or not, President Joe Biden’s insistence on a complete military drawdown, despite the growing warning signs throughout the summer of a Taliban takeover, has prompted U.S. allies and partners to question whether Washington will uphold its security commitments elsewhere in the world.

From Europe to East Asia to the Middle East, a key takeaway from the chaotic U.S. withdrawal and the Taliban’s return to power seems to be that, when push comes to shove, America will prioritize its own interests—no matter who is in the White House. It is a particularly ironic twist for Biden, who came into office promising to restore the country’s trustworthiness after four years of “America first” policies under Donald Trump’s presidency.

Post Views: 220
Previous What the ‘Restrainers’ Get Wrong About U.S. Alliances
Next Russia tries to leverage ties with Taliban in Mideast policies