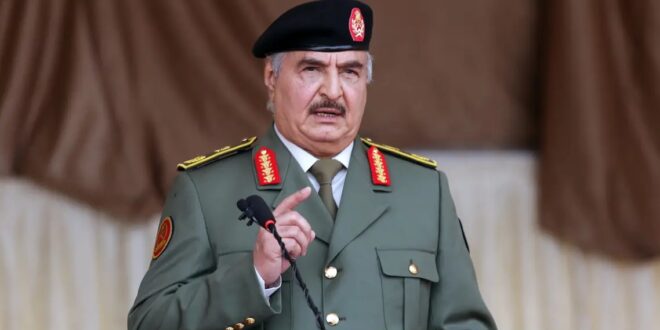 Libya’s Haftar says he is suspending military role, activities ahead of polls

Libya’s eastern strongman Khalifa Haftar said Wednesday he was suspending his military activities, a step which could lead to his candidacy in elections later this year.

In a statement, Haftar said he had named an interim replacement as head of the self-proclaimed Libyan National Army until December 24, the date of the legislative and presidential vote.

Libyan media said the step opens the way for Haftar to run as a presidential candidate under a controversial new law.

They cite a clause stipulating that military officials may stand in presidential polls, on condition that they withdraw from their roles three months beforehand – and that, if unsuccessful, they will receive backpay.

That would allow for a presidential run by Haftar, whose forces control eastern Libya, where the parliament is based, as well as parts of the south.

Haftar had waged a year-long assault on Tripoli, leaving thousands dead, before reaching a formal ceasefire with his western opponents in October last year.

Libya has seen months of relative peace since the agreement, with a new unity government taking power early this year charged with leading the country until the December elections.

The lull in violence and a United Nations-led transition process have sparked hopes that Libya could move on after a decade of violence that followed the fall and killing of dictator Muammar Gaddafi in a 2011 revolt.

But on Tuesday Libya’s parliament passed a no-confidence vote in the unity government, raising questions about plans for the December ballot. 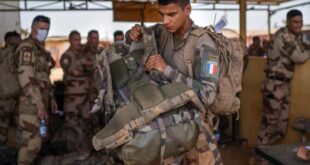 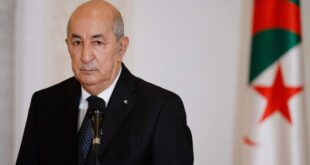