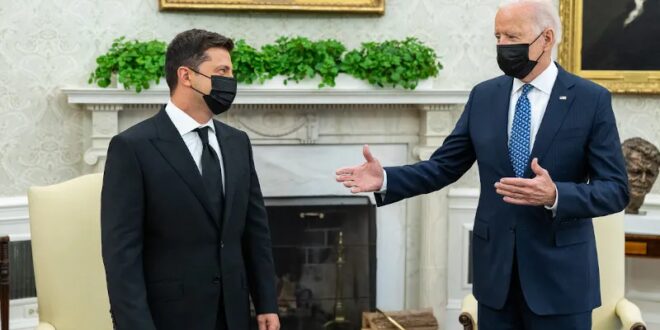 Ukraine, Russia And The Kosovo Precedent

Some years ago, in the aftermath of Russia’s 2014 seizure of Crimea, I noted in this space the precedent set by the West’s support of Kosovo’s unilateral declaration of independence in February 2008. Kosovo had been part of Serbia and recognized as such in United Nations Security Council Resolution 1244. UNSCR 1244 itself had been adopted in 1999 in the aftermath of NATO’s own unilateral intervention – consisting mostly of air attacks, including the accidental bombing of the Chinese embassy in Belgrade – against the Serbian presence in Kosovo.

The U.S. argued that the action to support and recognize the independence declaration did not set a precedent. The Russians warned that it did and blocked any UN decision to surrender its role in Kosovo. (UNMIK remains there today.) Before 2008 ended, Russia had invaded Georgia (South Ossetia and Abkhazia). In February 2014, Russia seized Crimea from Ukraine and now threatens invasion again. This month, President Putin sent troops to Kazakhstan (apparently to settle an internal elite dispute as much as to help restore order after violent demonstrations against the government).

At the root of these Russian actions may be Putin’s wish to recreate the Greater Russia sundered by the 1991 collapse of the Soviet Union. But it must also be seen in the context of U.S. triumphalism over the end of the Cold War. With the Warsaw Pact out of the way, the U.S. marched NATO into the former Eastern Bloc and even into the three Baltic states that had been part of the USSR. When I worked in the Clinton White House (in the Western Hemisphere Directorate of the National Security Council, 1998-99), I asked my colleagues working on Europe and Russia why we were pursuing a policy that the Russians could only see as directed against them. Their response was “we won, they lost.” But there was never a strategic reason to continue with NATO – as its opponent had disappeared – much less take it to Russia’s borders.

As I wrote in 2014, Russia has what the U.S. and EU countries do not have in Ukraine, direct national interests and levers of power. Russians consider Ukraine part of their civilization and they have significant populations in the east (as well as a historical claim to the Crimea). Moscow also cannot easily accept yet another apparent Western grab of territory from its previous sphere of influence, this one so close to “home.”

The future of Ukraine is important to the Ukrainian people and it belongs in their hands. It must be clear to them by now that the West offers little beyond verbal support and more bouts of sanctions that have accomplished little so far. What the U.S. has accomplished with NATO expansion – and efforts to make Russia more “democratic” by supporting what Putin sees as his internal opposition – is to have helped recreate the dynamics of the Cold War (but with cyber-warfare thrown in for good measure). The U.S. must accept the Russia that there is rather than the one it may want (the Europeans, and especially the Germans, already know this).

The Western role should be to help Kiev make the best deal possible with Moscow while there may still be one to make: a federal Ukraine with local autonomy for areas that want it, guarantees of ethnic cultural rights and with central institutions based on democratic choice and economic cooperation both with the EU and Russia. Perhaps changes in borders might also be considered along the lines of the Kosovo precedent. Ukraine is not a NATO member and in truth, the West is unlikely to ever extend such membership there. The U.S. should simply say that and leave Putin the job of finding other excuses if he must. 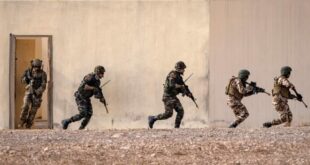 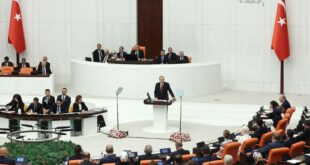 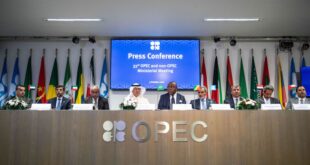 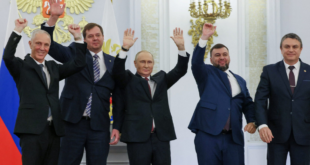