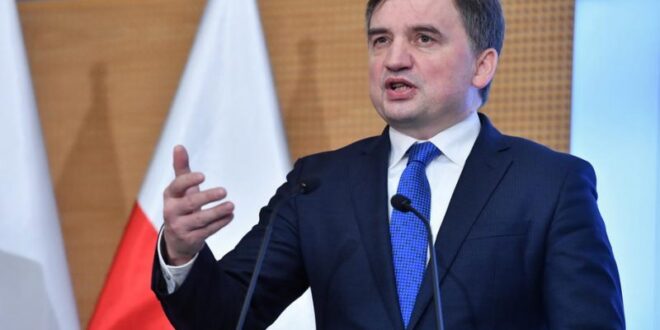 The Supreme Court’s Disciplinary Chamber, which the EU Court of Justice ordered Poland to dismantle over rule-of-law-related concerns, is set to elect its new president.

“The Chamber plans its further activity as if it was confident of its fate”, says investigative journalism website OKO Press, informing that the Chamber’s member chose three candidates for the body’s head.

All are allies of Justice Minister Zbigniew Ziobro, the head of the Solidary Poland party, whose belligerent attitude towards the EU has been one of the main driving forces behind the government’s resistance to fulfilling the CJEU’s ruling.

Whereas Małgorzata Bednarek, a former prosecutor who first violated the CJEU’s decision on the Disciplinary Chamber, is described as a “hawkish” candidate, her rival, Adam Roch, is perceived as a “dovish” alternative. He refused to break the Court of Justice’s rulings and also rejected the request of the Public Prosecutor’s Office to examine or file charges against Igor Tuleya, a judge critical of the government, whom the Disciplinary Chamber stripped of immunity.

The Disciplinary Chamber’s president’s election “is evidence that the Chamber will not be suspended and will continue to function as if nothing had happened,” comments OKO Press.

The Disciplinary Chamber was set up in 2018 as one of Poland’s Supreme Court chambers and was supposed to be responsible for disciplinary proceedings against judges. Polish and European lawyers argued the new body was unlawful and founded to serve as a tool to punish critical judges. The chamber became subject to an infringement procedure after the European Commission said it was inconsistent with EU law.

Last year, the EU Court of Justice ruled that the Disciplinary Chamber’s functioning poses a threat to judicial independence in Poland and ordered the country to dissolve it. Warsaw still has not complied with the decision.