Recall that during that incident, about nine residents of Kautikari village were abducted, before they released about two old women and some children, Unfortunately, the four young ladies were taken to Dille village axis of nearby Askira Uba Local Government Area that shares Local border with Sambisa forest

During that attack, a church and some residential houses including that of a renowned business man (name withheld) were all set ablaze before snatching a cell phone belonging to his wife.

Kautikari is located East and about 15km drive from Chibok town predominantly occupied by Christian faithful.

A son inlaw (name withheld) of the businessman who resides with his family in Maiduguri confirmed the release of the four young girls.

“I can exclusively confirm to you that the four young girls who were in captivity of insurgents have regained freedom today (Sunday).

“I was informed that they were taken to Dille axis of Askira Uba local government area of Borno state which shares border with Sambisa forest.

“Presently, all the girls are cooing off with the District Head of Kautikari who resides in Chibok town.” He said. 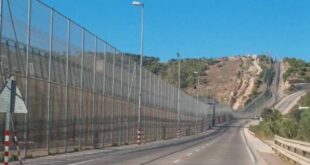 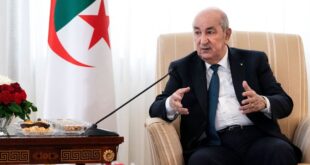 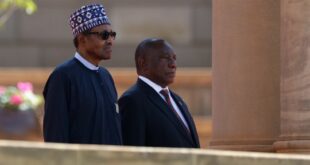