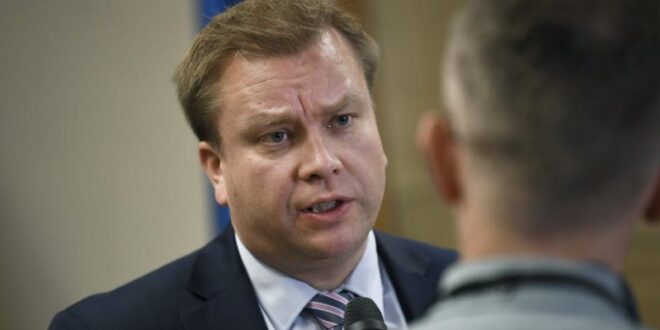 Finland in talks with Ukraine about defensive weapons supply

There are “different options” to help Ukrainian defence capability, Kaikkonen said in an email response to questions sent by the Uusi Suomi newspaper.

Discussions have continued over the years, but the most recent talks with the Ukrainian ambassador were held on 28 January, he added.

When asked whether Ukraine had requested help, Kaikkonen referred to the Memorandum of Understanding on cooperation in defensive administration Finland and Ukraine signed in 2001.

Also on the table is Estonia’s intention to send towed field artillery to Ukraine, for which Estonia needs permission from Finland and Germany. Finland purchased Howitzers from Germany before selling them on to Estonia in 2009.

Commenting on the issue, Kaikkonen said his ministry had sent a request for comment to the German defence ministry and Finland’s foreign ministry. “Handling of the issue continues once we have received those statements,” he added.

However, obtaining the green light from Finland could be difficult. The chair of the parliament’s foreign affairs committee, Mika Niikko of the Finns Party, and the committee’s vice-chair, Erkki Tuomioja of the SDP, have been against permitting artillery deliveries to Ukraine.