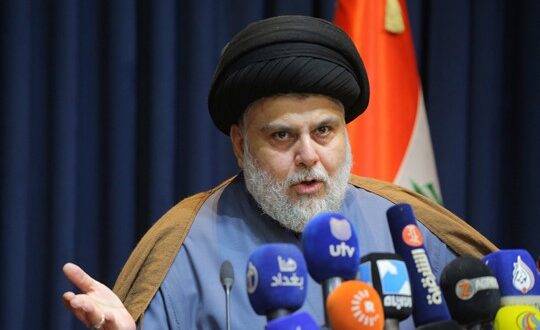 Iraq Is One Step Closer to Forming a New Government

Negotiations to form a new government in Iraq have entered a final, decisive phase, with the process shaping up to be a dispiriting contest among several factions that unfortunately share broadly similar authoritarian characteristics.

The disputes over power-sharing arrangements and government positions are complicated, and the final lineup is still taking shape. But underlying the post-election jockeying for power, which ultimately determines the makeup of Iraq’s central government much more than the actual election results do, are three more fundamental questions about the future of Iraqi politics. First, will Iraq continue to divide government positions among all of the country’s factions and parties, thereby giving electoral winners and losers alike access to power and the patronage that comes with it? Second, will the post-election negotiations continue to center sectarian identity ahead of political factions, requiring each major group—Shiite Arabs, Sunni Arabs and Kurds—to arrive at an internal consensus before making deals with other identity groups? And finally, will the political class writ large continue on its long-term trend toward violent authoritarianism?