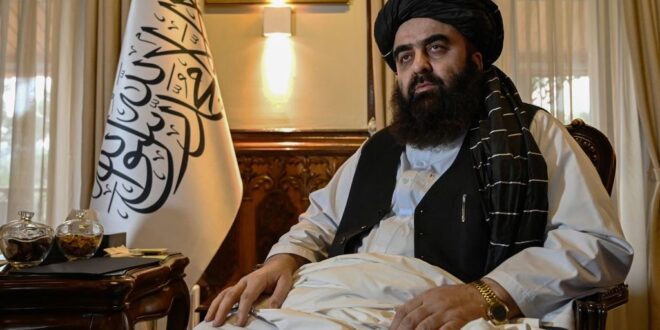 The Taliban are demanding that the United States reverse a decision to freeze $7 billion in assets belonging to the previous government of Afghanistan, which the Biden administration plans to use to compensate victims of the 9/11 attacks and to provide post-war aid to Afghanistan.

The Taliban, which have controlled the country since US troops evacuated at the end of August, said Monday in a statement that they will have to “reconsider its policy” toward the United States if the asset seizure ordered last week by US President Joe Biden is allowed to stand. The Taliban called the US seizure of the assets a “theft” and a sign of US “moral decay.” They also said, “The 9/11 attacks had nothing to do with Afghanistan.” The money, which was allocated by the US as foreign assistance for the Western-backed Afghan government that was defeated by the Taliban last summer, had been held in the New York Federal Reserve Bank since then. Biden plans to put half the money into a humanitarian aid trust for the Afghan people and their future. The other half could go to victims of the 9/11 attacks who have sued for compensation.

Post Views: 86
Previous Senior Delegation From Turkey To Visit Israel Ahead of Herzog Visit to Ankara
Next To Reveal, Or Not to Reveal