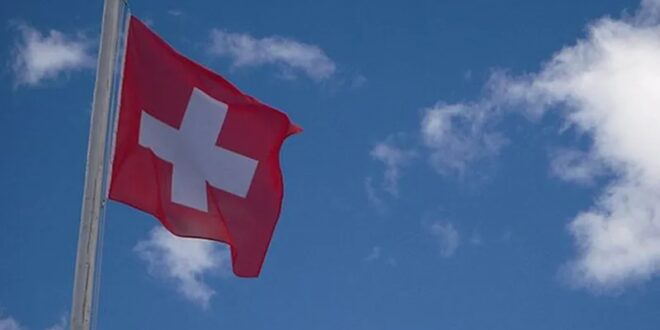 The Swiss National Bank puts the current value of Russian assets in Switzerland at around CHF10 billion ($11 billion). But the Neue Zürcher Zeitung newspaper believes that the true figure, including the assets of five oligarchs targeted by the sanctions (who have not been named), could amount to as much as CHF150 billion.

On Monday, the Swiss government bowed to domestic and international pressure by freezing sanctioned Russian assets in line with the European Union. Russia has imposed capital controls, restricting the amount of money that can be moved out of the country.

Some sections of the media have speculated that the sanctions have prompted wealthy Russians to desperately attempt to withdraw funds or put them in the name of relatives. Banks are refusing to comment on the basis of client confidentiality.

Oligarchs are extremely wealthy and can rely on highly sophisticated financial advisers, but this does not always protect them from the consequences of sanctions.

Despite denying that he has influence at the Kremlin, Russian industrialist Viktor Vekselberg had to reduce or cut his ties to Swiss companies after being named on a United States sanctions list in 2018.

Post Finance, the financial arm of Swiss Post, then closed down his personal bank account. Vekselberg protested, arguing that Post Finance is obliged by law to provide basic services to all Swiss residents. Switzerland’s highest court has only recently backed his legal challenge.

Banks have become well used to navigating global sanctions, but they sometimes get it wrong. In 2014 French bank BNP Paribas was fined $9 billion, while in 2019 Standard Chartered was forced to shell out $1.1 billion for violating US-imposed measures. In 2009, Credit Suisse was hit with a $536 million sanctions-busting fine.

In the current case, no bank would want to risk the reputational damage of being seen to have indirectly supported Russia’s invasion of Ukraine. Despite Switzerland only imposing an asset freeze on February 28, it is likely that Swiss banks would already have been observing EU and US sanctions put in place days earlier.

“Banks would have closed their doors since the introduction of US sanctions,” Peter V. Kunz, director of the Institute for Business Law at the University of Bern, told Swiss public broadcaster SRF. “No Swiss bank wants to get caught in the crosshairs of the US authorities.”

The introduction of sanctions might entail winding down trades or loans a bank has arranged on behalf of a sanctioned client. Even before the latest round of sanctions, Credit Suisse had reportedly off-loaded the risk of oligarchs defaulting on loans issued to buy yachts, jets and real estate. The Financial Times has seen documents that report defaults caused by “US sanctions against Russian oligarchs”.

Shortly after the article was published, the bank allegedly asked hedge funds and other investors to destroy documents relating to oligarch yacht loans.