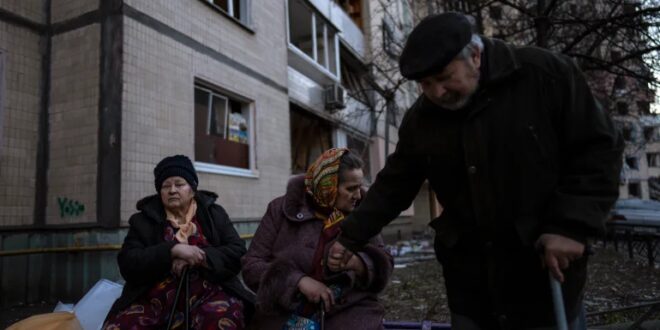 Russia’s invasion of Ukraine: List of key events from day 26

These are the key events so far on Monday, March 21.

Post Views: 155
Previous U.S. troops will likely be in Iraq for years to come, Central Command boss says
Next Biden to travel to Poland to discuss Ukraine crisis with Duda