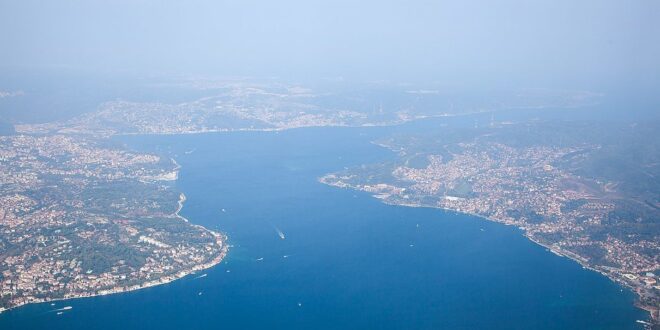 Turkey on Monday found a mine floating off of its coast near Bulgaria and Turkish defense officials were working to defuse it. It is the second mine deployed by Ukraine in the Black Sea to halt the advance of Russian troops to be discovered floating off of Turkey’s coast in three days.

The mines, which reportedly became unmoored due to storms, could drift as far as the Bosporus and the Mediterranean Sea, Russia warned, according to Al Jazeera. Turkey stopped sea traffic in the area of the Bosporus on Saturday after a fisherman reported seeing a mine at the entrance of the strait near Istanbul. The mine was defused and the strait reopened.

Russia has said that the mines are old and “dilapidated,” and may lack a safety measure that prevents them from exploding if they become dislodged from their cables. Meanwhile, Russia’s Kremlin announced on Monday that peace talks could begin in Turkey as early as Tuesday at the invitation of Turkish President Recep Tayyip Erdogan. The talks will not at this stage be attended by Russian President Vladimir Putin or Ukrainian President Volodymyr Zelenskyy, however.