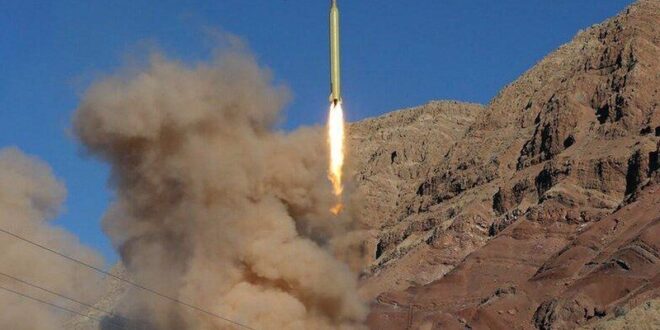 The United States Treasury Department has imposed sanctions on an Iran-based procurement agent, Mohammad Ali Hosseini, and his network of companies that procured ballistic missile propellant-related materials for Iran’s Islamic Revolutionary Guard Corps Research and Self Sufficiency Jihad Organization, the IRGC unit responsible for the research and development of ballistic missiles.

Parchin Chemical Industries, an element of Iran’s Defense Industries Organization, also was sanctioned. The sanctions decision comes in the wake of Iran’s missile attack on Irbil, Iraq on March 13 and the Iranian-enabled Houthi missile attack against a Saudi Aramco facility on March 25, as well as other missile attacks by Iranian proxies against Saudi Arabia and the United Arab Emirates, according to a department statement, “and are a reminder that Iran’s development and proliferation of ballistic missiles continues to pose a serious threat to international security.”

The sanctions come as the US is working to rejoin a revamped 2015 Iran nuclear deal with world powers that it left in 2018. “While the United States continues to seek Iran’s return to full compliance with the Joint Comprehensive Plan of Action, we will not hesitate to target those who support Iran’s ballistic missile program,” said Treasury Undersecretary for Terrorism and Financial Intelligence Brian E Nelson.