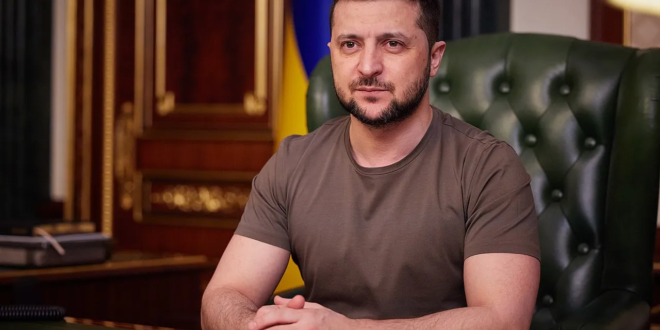 Ukrainian President Volodymyr Zelensky has said that Ukraine is prepared to adopt a neutral status in exchange for peace in their country. However, during the interview with independent journalists from Russia, he also said that such a move would require a referendum and has to be guaranteed by third parties.

“Security guarantees and neutrality, non-nuclear status of our state. We are ready to go for it. This is the most important point,” Zelensky said during the 90-minute video call. “It was the main point for the Russian Federation as far as I can remember and, if I remember correctly, this is why they started the war.”

According to him, Ukraine’s main goal was to end the war as quickly as possible due to the sheer destruction and casualties it had caused on Ukrainian soil. Furthermore, he said that the neutrality clause was on the table provided that it would be discussed face-to-face with Russian President Vladimir Putin himself to ensure that security guarantees are in place so that they could not attack Ukraine anymore. Furthermore, he said that a ceasefire and troop withdrawals were required for the peace deal.