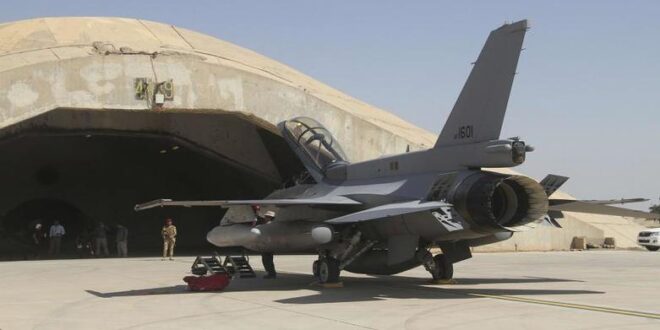 Iraqi airstrikes killed at least 70 ISIS militants over the past three months, according to a top security official.

Khafaji said that security forces had stopped the infiltration of terrorists into the country, particularly from the Syrian border. The government is presently strengthening its security measures on that border by installing surveillance cameras and building observation towers and wire barriers.

Following the conclusion of the US-led coalition’s combat mission in Iraq, the country’s air force has ramped up its efforts to target the group to prevent it from making a resurgence.