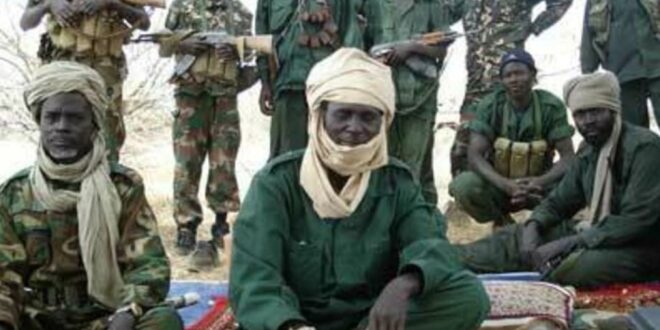 Mali has reprimanded France for “spying” after the French military released a video of what it alleged were Russian mercenaries burying bodies at a mass grave.

Paris said the video, filmed using a drone, was of a military base near Gossi, in northern Mali. It accused Russian-linked mercenaries of joining a campaign to smear departing French soldiers.

Mali’s military junta said on Tuesday the drone “illegally” flew over the base on 20 April, the day after French forces handed the site back to Mali.

It accused France of attempting to sully the reputation of Malian forces.

“The said drone was present … to spy on our brave FAMa,” government spokesman Abdoulaye Maiga said, referring to the Malian army.

“In addition … French forces were guilty of subversion by publishing false images worked up to accuse the FAMa of responsibility for killing civilians, with the aim of tarnishing their image.”

Authorities in Mali, a former French colony, said the bodies were in such an advanced stage of putrefaction that its soldiers could not have been responsible for their deaths.

France is winding down its almost decade-long, anti-jihadist military operation in the West African state.

But in February, it decided to pull out its troops after falling out with the military junta, especially over its rapprochement with the Kremlin.

France and the United States have accused mercenaries from the Kremlin-linked security firm Wagner of deploying in Mali, where the junta claims the Russians are just military instructors helping to restore order.