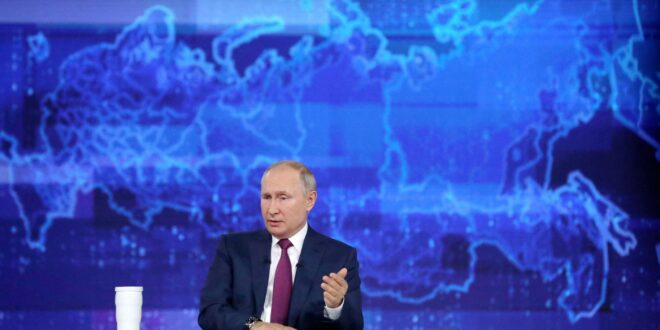 The Impact of the Ukraine War on Russian Espionage in Europe, Part II

In the first part of this two-part series, we examined European countries’ recent mass expulsions of Russian diplomats, many of whom are believed to be spies. While we highlighted the ways in which these moves will constrain Russian espionage, we also considered how Russian human intelligence, or ”humint,” work is resilient. But there is an even bigger consideration: While spies on the ground in foreign countries are undoubtedly still major components of an effective intelligence collection and operations strategy, they are by no means as integral as they once were. Therefore, here we will evaluate whether Europe’s mass diplomatic expulsions can really curb Russian espionage in the cyber age….