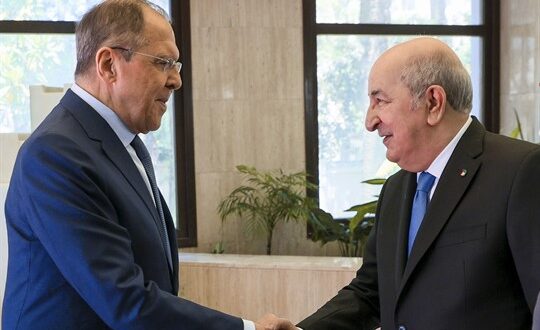 The war in Ukraine has exacerbated Europe’s energy crisis, leaving the European Union desperately seeking alternative sources of supply to reduce its dependence on Russian fossil fuels. Among the states in the Middle East, North Africa and Central Asia the EU has turned to in efforts to diversify its energy supplies, Algeria has been identified as a promising source of additional supplies of natural gas. But diplomatic obstacles and production limitations, as well as Algiers’ commercial links to Moscow, mean that expectations management are in order when it comes to Algeria being a cure for Europe’s energy woes.

Among the other countries that have been identified as potential alternative suppliers, including Qatar and Libya, most would not able to replace Russian natural gas exports to Europe anytime soon due to technical obstacles. Germany is in talks with Qatar for additional liquefied natural gas, or LNG, exports, but those discussions have reportedly hit a snag. Azerbaijan has also agreed to increase deliveries through available pipelines linking its fields to European markets, but there are limits to the amount of extra production it can divert.