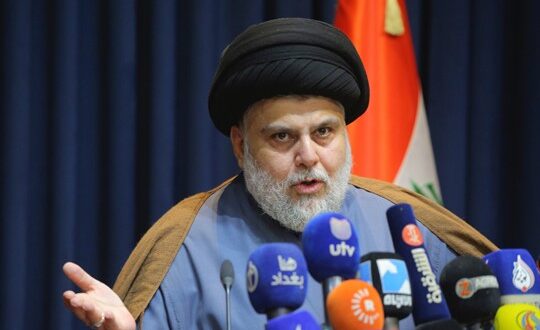 Despite the Stalemate in Baghdad, Iraq’s Political Winds Are Shifting

Iraq has blown past all the constitutional deadlines to form a government in the aftermath of its October 2021 parliamentary elections, the results of which initially threatened to upend Iraq’s system of sectarian kleptocracy.

Instead, seven months after the election, Iraq’s government formation talks appear to have reached a stalemate, with the most likely outcome now being a government that reflects the exact same power-sharing consensus that has shaped every Iraqi government since 2005, election results notwithstanding.