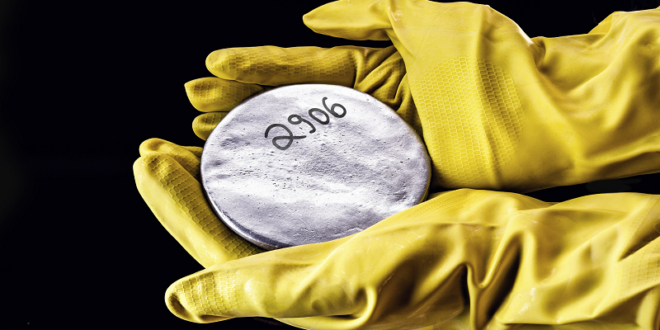 The Islamic Republic has doubled its supply of 60% enriched uranium to 60 kilograms, Gantz said, and is currently working to complete the production and installation of 1,000 advanced IR6 centrifuges, including at an underground site near Natanz.

“The price for tackling the Iranian challenge on a global or regional level is higher than it was a year ago and lower than it will be in a year,” Gantz also said. Gantz also revealed that two drones launched toward Israel two months ago were intended to be for terror groups in the West Bank or Gaza. The drones were intercepted in Iraq.

In Syria, too, attempts continue to be made to transfer and produce weapons to accurately target Israel, he added. “Israel will continue to thwart these efforts and face any threat to its citizens and the region,” Gantz asserted.