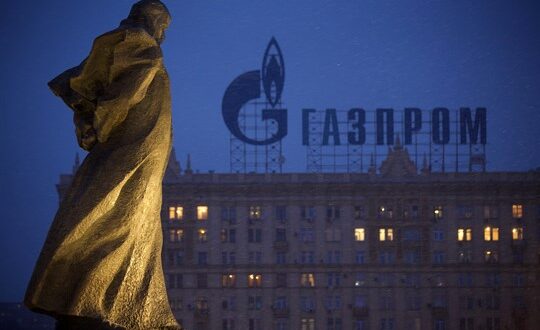 How Europe Maneuvered Itself Into an Energy Crisis

Four years ago, at a Track II dialogue between German and American diplomats and analysts, a German colleague of mine explained his firm belief that his country—and, by extension, Europe as a whole—could use geoeconomic tools to regulate and blunt Russia’s geopolitical ambitions.

Europe’s need for natural gas, he said, was balanced by Russia’s need to sell. A European strategy of energy diversification would therefore give the West leverage over Moscow, which would not want to risk its access to European markets by making bold political plays.