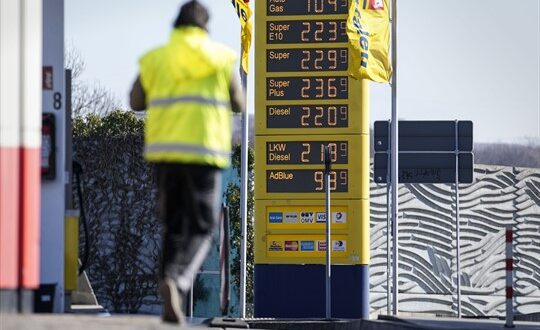 Russia May Never Recover Its Status as an Energy Giant

In the aftermath of U.S. President Joe Biden’s announcement last week that he was banning Russian oil imports in the U.S., global markets delivered a stark message to Russia’s leading energy giants: No one wants to buy what they’re selling. No one, that is, other than India, which is the only country that has so far offered to buy Russian crude despite the new round of U.S. sanctions and the European Union’s commitment to decrease its reliance on Russian energy imports.

India’s move to buy a one-off shipment of 15 million barrels of oil from Russia is sure to rankle some in Washington, but before the U.S. ban, Russia was exporting roughly 4 million barrels per day. In that context, India’s purchase is akin to using a thimble to bail water out of the sinking Titanic.