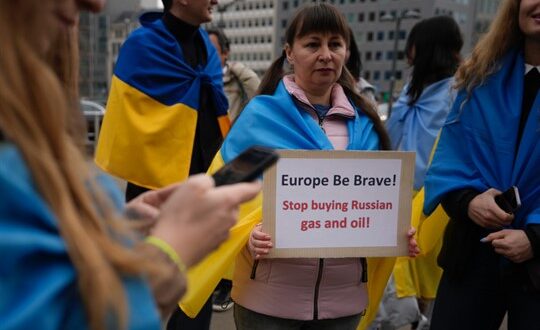 Energy analysts in Brussels have been burning the candle at both ends this week to determine the full extent of the disruption and economic fallout from the European Union’s impending ban on oil imports from Russia. But though Germany has dropped its opposition, Hungarian Prime Minister Viktor Orban is still intent on vetoing the oil embargo. Any delay may spell trouble for the EU’s plan to cut off Russian oil, as opposition to the embargo among EU leaders may be growing rather than shrinking.

The embargo proposal unveiled yesterday by the European Commission was already designed to be a phased-in ban between now and the end of 2022, in order to ease German worries that an overnight replacement of Russian oil would not be readily available in the country’s east. The proposal has also carved out an exemption for Hungary and Slovakia, granting them an additional year for the phaseout to kick in, as a condition of staving off a Hungarian veto. But Hungary’s foreign minister nonetheless insists that the proposal isn’t acceptable and that Budapest cannot support it as currently designed. The task of forging a unanimous agreement has fallen to France, which currently holds the rotating presidency of the EU’s Council of Ministers.