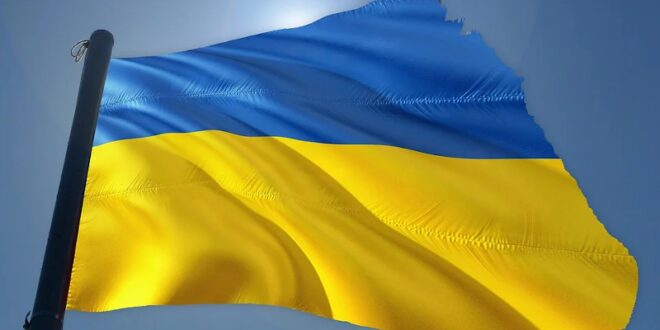 The Ukraine War with every week is turning out to be a more and more ‘Confused War’ with changing Contours and remotely controlled by the US led West through their proxy Ukraine’s Zelensky who is fighting the war for the West. Ukraine War’s complexities and global implications, have not been adequately projected by the world leaders or the over dominating western media. Most commonly, the Ukraine War has been depicted as the Ukraine War wherein Ukraine is simply defending against the Russian invasion.But as you see this ongoing war is not so simple as being portrayed to the populace.The Russia-Ukraine conflict which was driven by geopolitics to start with; however it has now become more of a Geo-economic conflict for the world. It is really becoming complex by every passing day for the world.

The general western media portrayal has been to demonizing Putin as a War Criminal who has the grandiose project of restoring the boundaries of erstwhile Soviet Union. What the dominating western media by design tends to forget mentioning is the US Government policy agenda of inflicting a humiliating defeat on Russia through this proxy Ukraine War and contain Russia to re-emerge as a super power.US through this war seeks to remind Russia and China in particular that only the US possesses the will, authority, and capabilities to act as the policeman guardian of global security on the planet.

Food Security:Finally the Contours of the conflict have shifted from Geo-politics, Geo-economics to the Food Security and its blame game :The UN World Food Programme, David Beasley has said: “Right now Ukraine’s grain silos are full. At the same time, 44 million people around the world are marching towards starvation. We have to open up these ports so that food(wheat) can move out of Ukraine. The world demands it because hundreds of millions of people globally depend on food that comes through these ports.”Russian UN Ambassador;“If you do not want to lift your sanctions of choice, then why are you accusing us of causing this food crisis? Why is it that as a result of your irresponsible geopolitical games, the poorest countries and regions must suffer?”

The geographical position of Ukraine presents the global powers to seek control of Ukraine for their strategic economic interests. It has access to the Black Sea via the Odesa port and is a junction point for the Europe and Russia. That’s why; powers need to control Ukraine at any cost due to their Geo-economic objectives. Hence it appears the Geo-economic implications are playing up more than Geo-politics as the reasons why the US-led Western allies are ready to go to great lengths in this conflict to not let its hold on Ukraine.