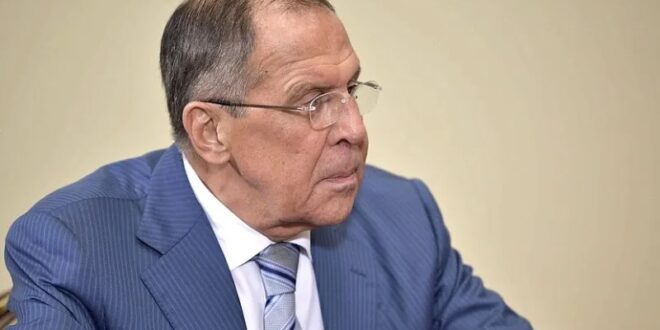 Lavrov Claims There Are American Biological Laboratories In Armenia

U.S.-funded biological laboratories are located in Armenia, Kazakhstan and Central Asian countries, Russian Foreign Minister Sergei Lavrov in an interview with RT Arabic on Thursday, May 26.

Lavrov said Moscow is discussing the matter with its neighbors both on a bilateral basis and within the CSTO, TASS says.

“There are such [biological] laboratories in Armenia, Kazakhstan and in the countries of Central Asia. We are considering these problems with these countries on a bilateral basis and through the CSTO. With almost all the CSTO countries and other CIS countries, we have concluded memorandums of cooperation on biological safety, involving for mutually informing each other about how biological programs are developing in our countries,” Lavrov said.

“Transparency is important to make sure that these programs do not have a military dimension, as this is prohibited by the Convention [on the Prohibition of Biological and Toxin Weapons]. Each of the parties should not have military representatives of any third party.”

On May 19, Secretary of Armenia’s Security Council Armen Grigoryan said that the questions raised by the Russian side about the biological laboratories operating in Armenia “had been fully answered”.