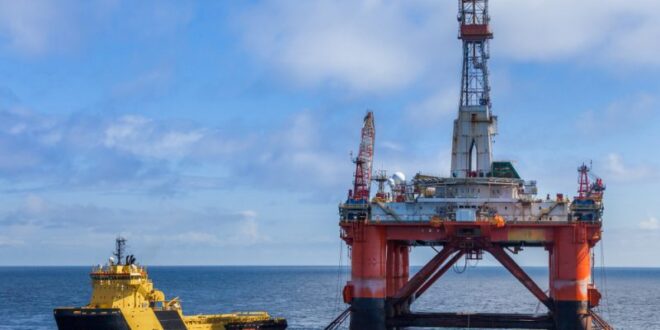 The Netherlands and Germany will drill for gas in the North Sea together, with production expected to start in 2024, the Dutch government has announced.

According to the Dutch government’s website, production will take place in the North Sea, about 19 kilometres north of Schiermonnikoog and Borkum. A pipeline is being constructed to get the gas onto the shore.

To satisfy the concerns raised by environmentalists, the platform will be moved away from a local oyster project, and water released during production will be filtered.

On the Dutch side, permits to start drilling were issued by State Secretary Johannes Alexander Vijlbrief on Wednesday (1 June).

Since Gazprom announced it would stop supplying gas to the Netherlands on Tuesday (31 May) after Dutch wholesaler GasTerra refused to bow to the Kremlin’s demand to pay in roubles for fear of breaching EU sanctions, the Dutch want the process to speed up.

However, on the German side, the state of Lower Saxony, which decided against issuing permits for the projects last year, “is now making a different decision because of the war in Ukraine”, the Dutch ministry said.