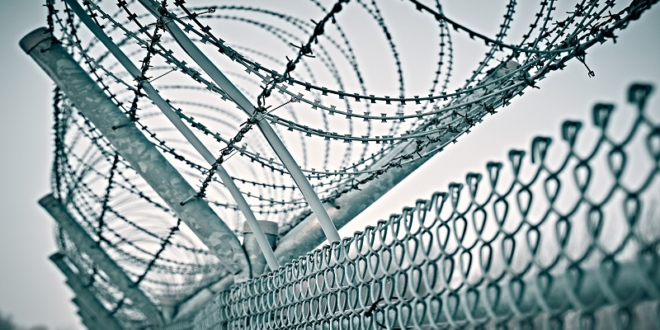 More than 30 Islamic State prisoners escaped from a Kurdish-run prison in Syria’s northern province of Raqqa on Sunday, the pro-government Al-Watan newspaper reported. The inmates escaped from the central prison in northern Raqqa at dawn, Al-Watan reported.

The Kurdish Syrian Democratic Forces (SDF) fanned out in search of the fugitives and launched a raid in the surrounding region. Raqqa was the Islamic State’s de facto capital until the US-backed SDF gained control of the city in 2017. This was reportedly the latest in a string of prison breaks that have plagued the Kurdish-run prisons in northeastern Syria. In January, hundreds of Islamic State fighters escaped from al-Sinaa prison during the Battle of al-Hasakah.