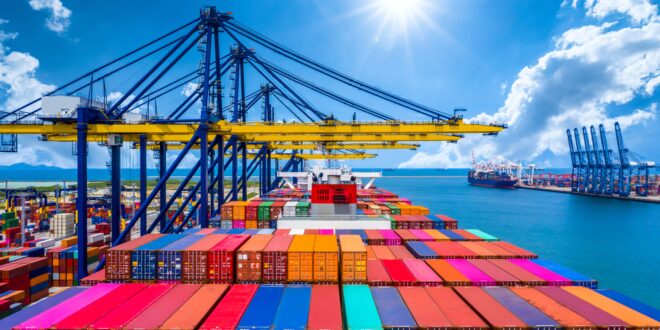 A route had been found for exporting Serbian products to Russia, and goods will be shipped via Turkey, and some Baltic countries, Agriculture, Forestry and Water Management Minister Branislav Nedimović said on Sunday.

Nedimović told the Serbian Broadcasting Corporation that the issue with apple exports had been resolved and that Serbia had exported more strawberries in the last month than in the same time frame last year.

The minister said that the current developments in the world’s food market were “child’s play” compared to what would happen in six to 12 months, which is why he believed that the “alertness of all institutions is needed” in Serbia. He recalled that quarterly export quotas had been set.

“We must maintain a balance. Producing without having enough for ourselves must not happen. There has to be everything in Serbia, and we must have enough for neighbours in the Open Balkans,” Nedimović said.