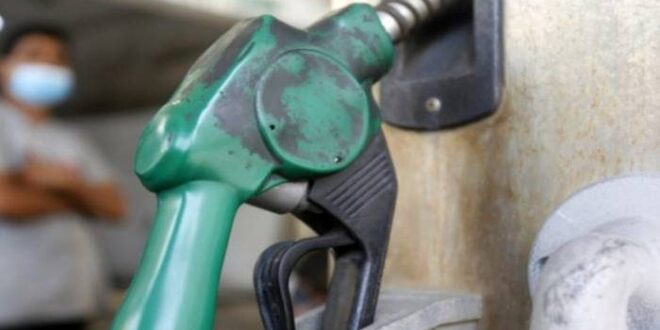 Regime cronies are seizing the oil and selling it in the black market for profit, according to al-Iqtissad.

A media source revealed that the agreement achieved by Bashar al-Assad during his recent visit to Iran is to supply Syria with all its actual needs of oil, amounting to three million barrels per month.

The Damascus-based source indicated that despite the arrival of more than two million barrels in the last ten days, the fuel crisis is still present, and the messages of gasoline and diesel for public and private cars have moved only a small percentage, and in a way that does not correspond to the propaganda that was broadcast about a major breakthrough in fuel distribution.

A media person working in Damascus told Iqtissad that there is increasing talk about Syrian officials withdrawing large quantities of Iranian oil, after it has been refined in the Banias Refinery, in order to trade it on the black market, where the price of a litre is sold at more than double its official price.

The source, who spoke on condition of anonymity, confirmed that oil is available in the black market in abundance and in the quantities demanded by the customer, and he confirms the rumours circulating about the theft of oil coming from Iran for the benefit of influential personalities.

The source quoted a source in the Oil Ministry stating that it was agreed with Iran to supply 3 million barrels per month for a period of one year, a figure that fully covers the needs of the local market, according to the assurances of officials in the Ministry of Oil.

Zuhair Tinawi, a member of the regime’s People’s Assembly, had hinted, in statements quoted by the regime’s media, that the new Iranian credit line would allow the financing of Syria’s entire oil needs.

Tinawi indicated that the percentage increase in the distribution announced by the Ministry of Oil is small and not sufficient.

He added that the crisis will remain, which will be reflected on the final consumer, especially since the price of gasoline has reached on the black market today the limits of $2 per litre.